Similar to the FF system, one hall structure- and multi-bay consists of:

The columns in the realized system buildings are solved individually. The foundation footing cup should be deeper by at least 20% from the greater transverse dimension of the column. 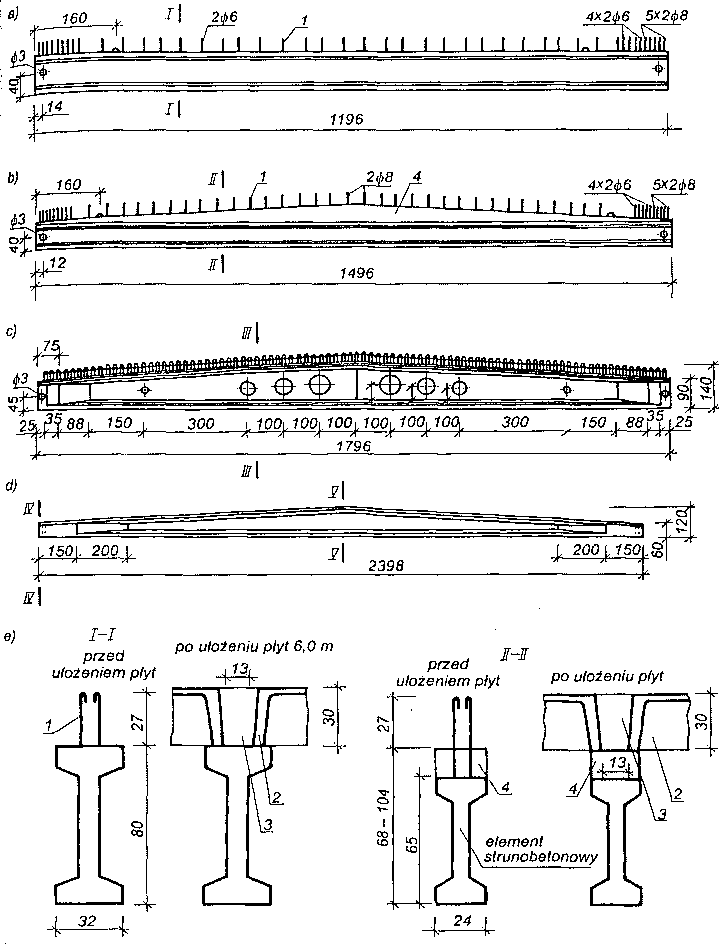 Pre-stressed flat plates from the FF system and a Pt-12p shell plate are used for the coverings of the halls.

The P-70 system distinguishes between wall panels without insulation and with thermal insulation. The boards were produced in many varieties and shapes. The cross-sections of the hall's longitudinal walls in the P-70 system are shown in the figure. 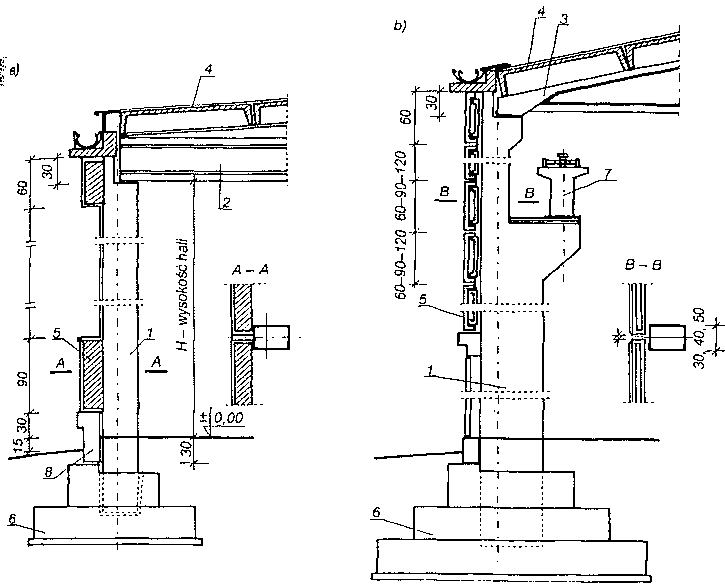